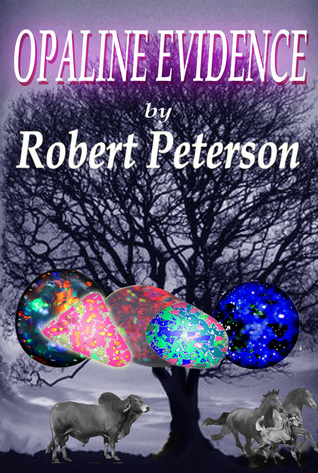 Searching for Community: Representation, Power and Action on an Urban Estate

The Maya Shamans: Travelling in Time